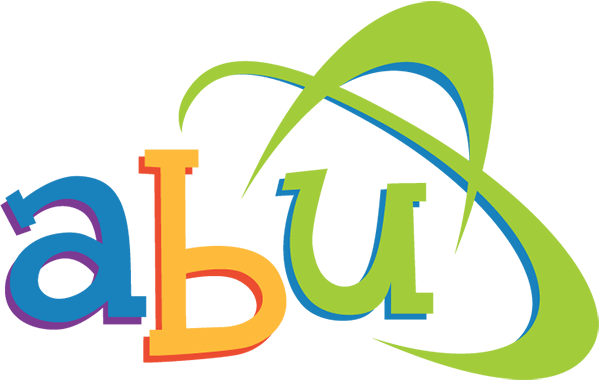 PeekABU's Are Being A Bit Shy

Our new diaper PeekABU is having difficulty making an appearance in our warehouse and we wanted to keep you in the loop!

Manufacturing of PeekABU delayed due to a quality control issue during  initial production. Specifically, the frontal film was printed incorrectly, but don't worry! The ABU Teddy bears are hard at work!

Simple Ultra features our new super absorbent diaper (PeekABU shell) without the flare! If you love the plain white diaper look and want to enjoy our new revolutionary absorbency core; Simple Ultra is for you!

Show Off Your Ninja Speed With ABU’s Build-A-Pack Program!

Introducing The ABUniverse Vault – Even The Best Diapers Need A Break!

Positional Printed Diapers: What Are They?